How many dudes have penises that are both longer and girthier than yours? Enter your numbers and find out!

* All inputed values are rounded to the nearest 10th of an inch. Volume calculations assumes errbody got a perfectly cylindrical dick.

These percentiles are reported assuming that penis length and girth are distributed normally with the following parameters:

Hungfun's chart culls data only from studies utilizing clinical measurements. Herbenick's study uses self-reported measurements for the purposes of condom sizing. According to Herbenick, the study participants had a vested interest in correctly measuring in order to obtain a custom fit condom. Although Hungfun's parameters are innately more trustworthy due to standardized measuring practices, Herbenick's data may better represent the self-measured penis size. You can use Herbenick's measuring instructions if you'd like to use their dataset.

There is some evidence that clinical measurements of penis girth are lower than self-reported measurements of girth. That's not really surprising-- a doctor with a ruler in his hand isn't the most sexually stimulating thing for many men. 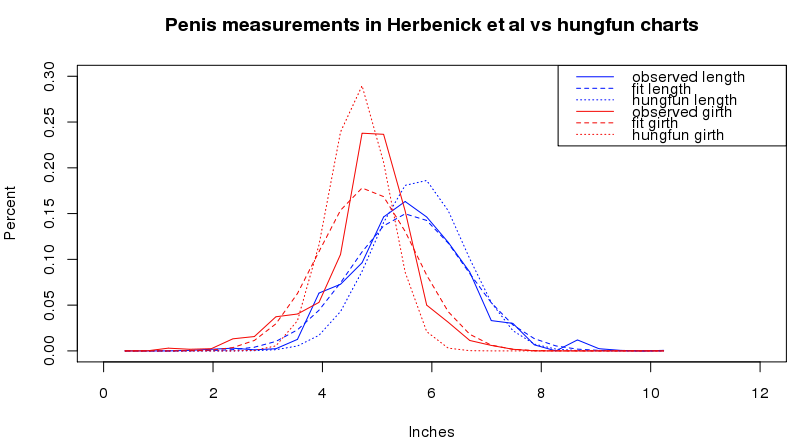 Figure 1. A comparison of observed and gaussian fit data from the Herbenick study vs Hungfun's averages. 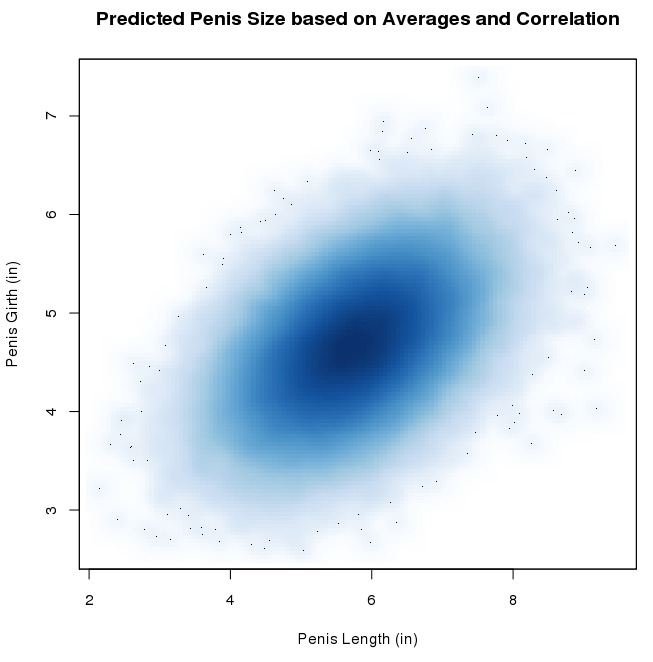 Figure 2. The distribution of penis size with respect to length and girth (darker shades of blue are more common). This image was generated using parameters set in Hungfun's charts. 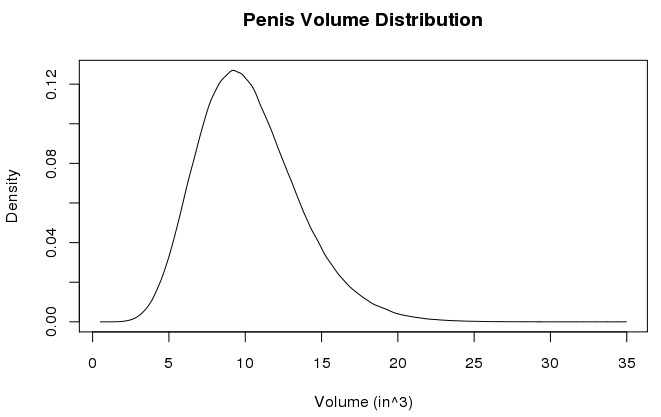 Figure 3. A distribution of penis volume calculated from the multivariate distribution in the image above. It assumes your dick is a cylinder, so your actual volume is gonna be lower. This image was generated using parameters set in Hungfun's charts.

More methodology is described here.
To find out how many people are longer or thicker, check out howlongismyschlong.com
Source code can be found at github